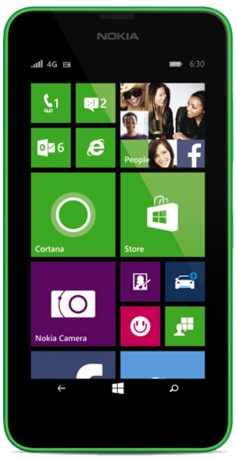 Reports have surfaced today speculating that Microsofts new Windows Phone are set to block the use of anything other than Bing as a search tool from the home dash of their mobiles.

As we know, Google is by far the most popular and accurate search engine on the market at the minute. Bing, on the other hand, only has 17% market share compared to Google’s 65% and is trying it’s hardest to make up ground on Google’s large market share.

It is a shame really as the Windows Phone has recently received a lot of plaudits for its Cortana app that works in tandem with bing to act like Apple’s Siri and Google’s Google Now.

If Microsoft were to put a lot more effort into that app rather than forcing people to use Bing, it could well lead a lot more people into wanting and using Windows Phones in the future.

Remember the reaction to Google forcing you to sign to Google+ to write comments on YouTube? The reaction will be the same. You shouldn’t employ tactics such as the above to get users to use your software, focus on the software itself and you will enjoy more success.