So. Yesterday the big news broke that Penguin had been unleashed and all hell was set to break loose. In actual fact, this was all scaremongering by Link evaluation Software companies and people looking to charge a bit more to get your site “Penguin Ready”. When you think about it, as Penguin 2.0 was directly targeting Black Hat ways and Spam Links, if your SEO Company was pushing you to vet your links and invest a bit more this month, you have to wonder why. Were they engaging in black hat or spammy ways previously? If not, why were they pushing you? 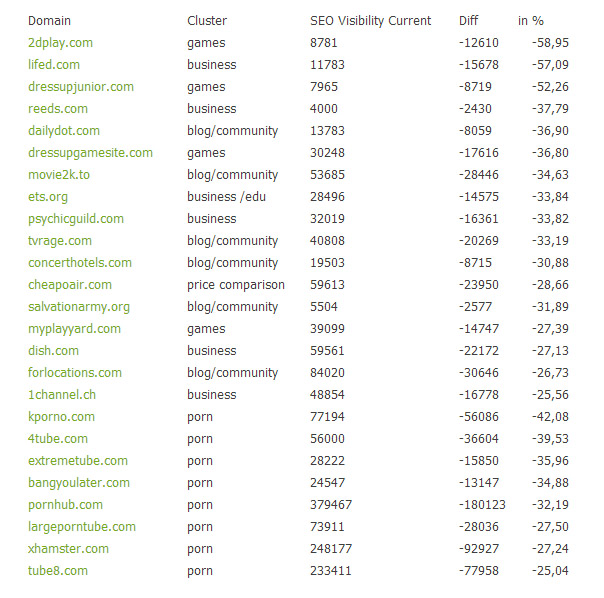 Have you noticed any of your websites lose rankings? What about your competitors? You should only really see rankings/traffic affected if you have engaged in bad practices previously. Over the next few days many companies who have previously ranked will be conspicuous by their absence which will most likely be down to the update of Penguin.

SearchMetrics will be updating their data for the UK over the weekend so expect to see the hardest hit websites in the UK to have the spotlight shone on them come Monday.