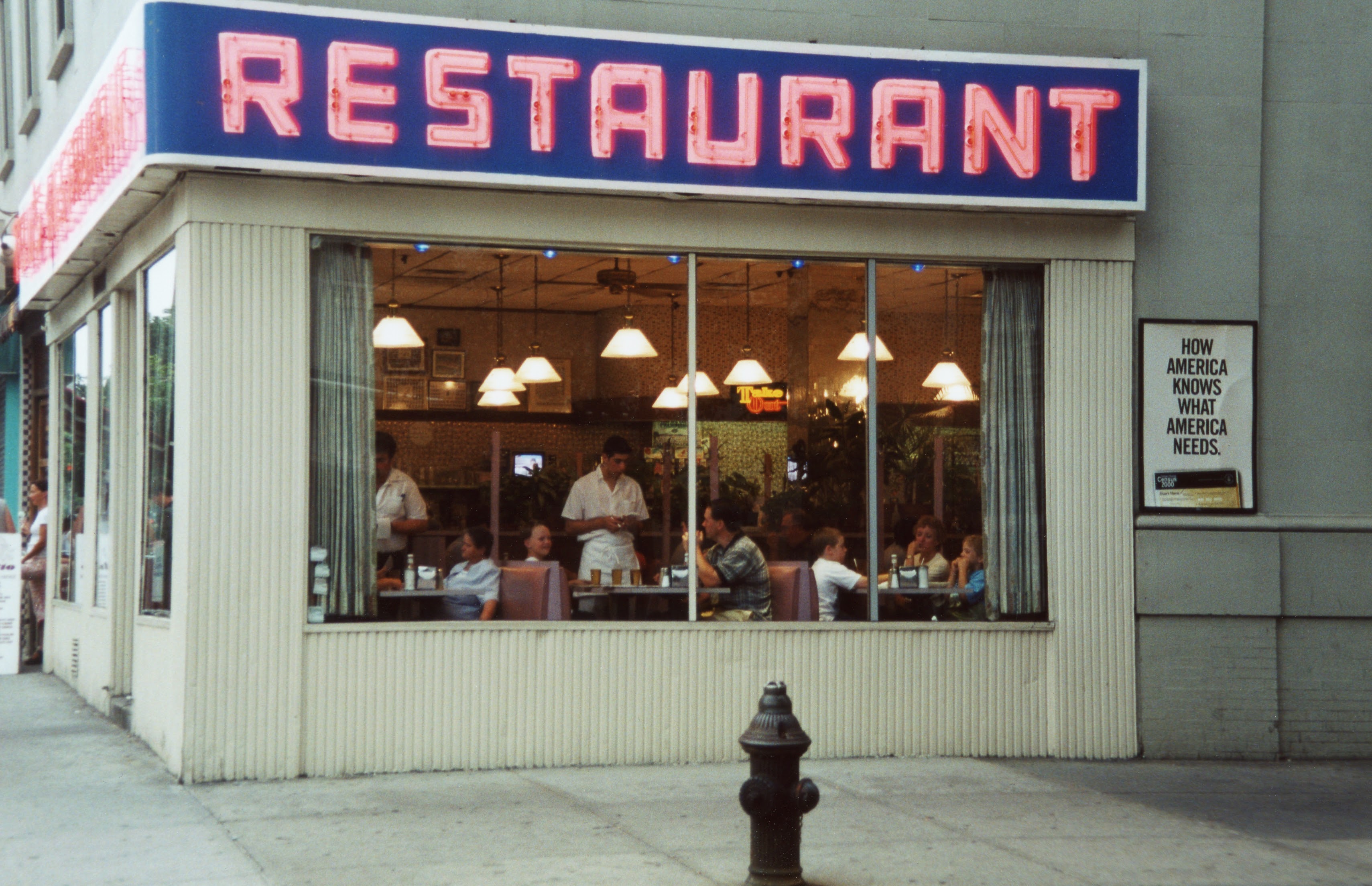 A study from the City of New York University has looked at more than 7,000 Yelp restaurant reviews with some shocking results.  Sharon Zukin, the sociologist behind the study, and her team have noticed some racist leanings in a number of reviews.  In their findings, published on the Journal of Consumer Culture website:

In Greenpoint, a mainly white neighbourhood, there has been fears of traditional eateries losing out to new players. Which, in other words, mean trendy dining rooms replacing traditional restaurants, undermining its Polish roots. Words like “authentic” and “legitimate” are common adjectives to describe eateries in this part of New York City.

Bedford-Stuyvesant, a mainly black neighbourhood (only a New York Subway ride away on G line), sees less politically correct adjectives used in Yelp reviews.  Words like “gritty” and “dangerous” are typically used to define the dining experience in Bed-Stuy.  Some of the reviewers seem to welcome gentrification and are less bothered about the loss of African-American and Caribbean dishes.

Sharon Zukin, Scarlet Lindeman and Laurie Hurson said it was ‘akin to “redlining”’.  This was a practice where bank officials stopped customers in black neighbourhoods from getting loans, from marking houses on maps with red lines.

The findings are also proof of how good or bad reviews can make or break businesses.  It is claimed that the Yelp reviews are hastening gentrification, by influencing which establishments should be opened in certain places.

Many people use online reviews to influence their purchases with user-led reviews swaying them towards one place or another.  Yelp is one of the most powerful review sites along with Trip Advisor, and both carry a lot of weight in search engine rankings due to constantly updated content.

On the other hand, online reviews can be driven by hatred as well as objectivity.  One person can submit a bad review to besmirch their rival’s reputation.  Some reviews may be moderated to filter out objectionable comments, racism, libel and foul language. Furthermore, they can also be subject to libel laws.

Product reviews at their best should be authentic and an accurate reflection of one’s experiences with the product or service.  If you were dissatisfied, leave the Caps Lock off, think about how awful your experience was, but state why it failed to meet your expectations.  Articulately.  If possible, try and balance it a little with some compliments (i.e., though we were stuck at Ardwick for 30 minutes, the conductor-guard was patient and kept myself and fellow passengers at ease).

You may be tempted to sound off and go irate, but it would neither do yourself nor the business any favours in terms of getting redress.