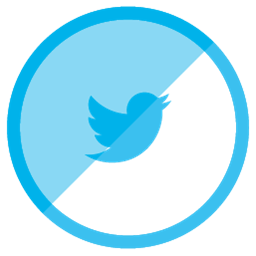 Twitter have launched a somewhat controversial feature to their timeline today. The idea of the Twitter timeline originally was to display the users only tweets from people they follow, along with retweets. Now however this looks set to change.

Users will now start seeing Tweets from people that they don’t follow. What’s the purpose in this? Surely if you’re not following them you don’t want to see their tweets. But Twitter’s idea behind this is that if your certain tweets become popular or even go viral, then you’re likely to see them.

This isn’t based solely on virility. Twitter will look to see what percentage of the people you are following to determine whether it is relevant enough to display to you. If a high percentage of people you follow are interacting with the Tweet, then it’s more likely to crop up on your timeline.

Twitter have explained this on their Frequently asked questions page by adding the following text:

Additionally, when we identify a Tweet, an account to follow, or other content that’s popular or relevant, we may add it to your timeline. This means you will sometimes see Tweets from accounts you don’t follow. We select each Tweet using a variety of signals, including how popular it is and how people in your network are interacting with it. Our goal is to make your home timeline even more relevant and interesting.

It has rubbed some users up the wrong way. You can see why, people don’t want content displaying to them from sources they’ve not subscribed to. But at the same time, Twitter could be helping enhance the user experience by introducing new and fresh content to users out of the blue.

What do you think of this new move by Twitter?