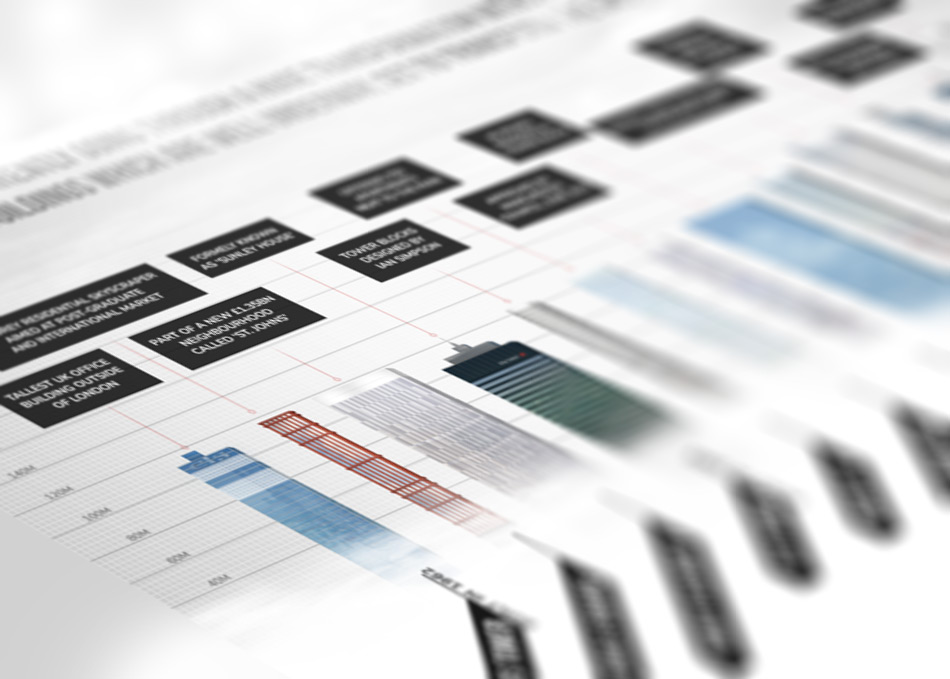 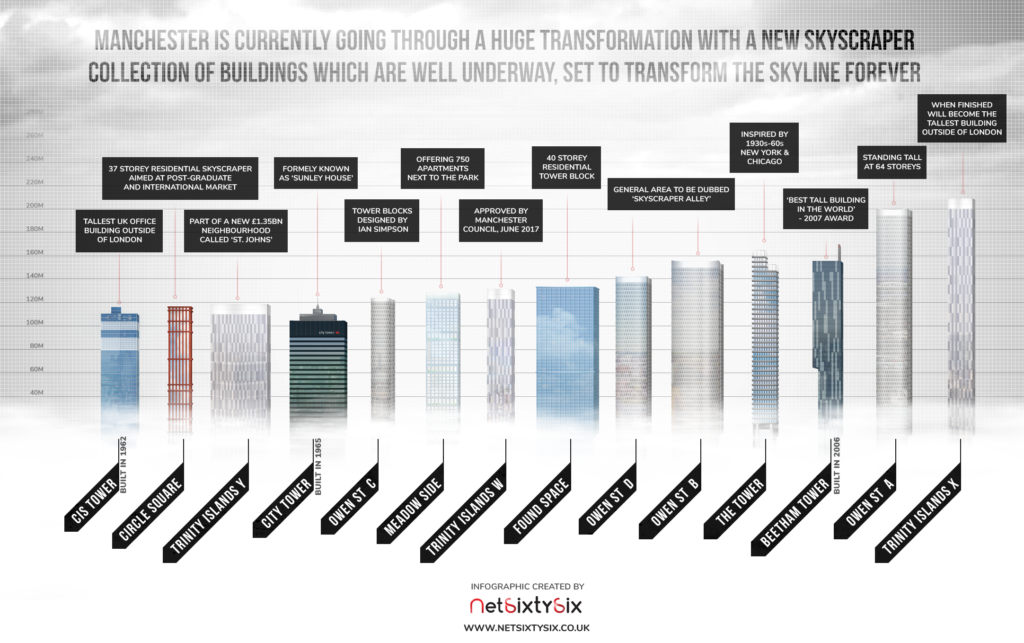 The buildings are just a stone throw away from Pleer House where you can find the best SEO in Manchester companies. Contact us on 0845 11 22 530 or email any enquiries to sales@netsixtysix.co.uk.