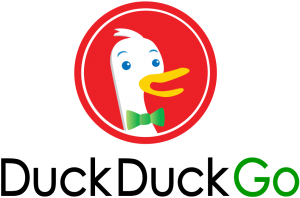 China have long been known as a country that can be a bit oppressive. No where near a North Korea level of oppression, but the fact that China is N. Korea’s major ally shows that it’s not opposed to restrictive rights.

One of the main selling points for DuckDuckGo.com is that they’re are flying the flag for internet privacy. For example, DuckDuckGo don’t save your search data and don’t store any information that is send when you run a search.

DuckDuckGo doesn’t do any of these things so you can rest assured that your search remains private.

It’s this attitude towards private search that seems to have gotten DuckDuckGo banned from China. China have strict policies on what can and cannot be searched in their country, and it seems DuckDuckGo are not filtering their results in accordance to China’s policies.

It was confirmed by DuckDuckGo’s CEO yesterday in a Tweet which you can see below:

It is almost a compliment of China to recognise DuckDuckGo as a major search engine as it has also blocked access to Google in the past.