SEO Manchester Limited is a family run business with strong ethics and a large database of clients. We specialise in SEO, and Google advertising. We also provide web design services and every other marketing solution available. We are established for over 16 years

Apply for a Job

Net66 on the joy of business blogging

You never know who could be listening: or in the case of your blogging activities, who could be reading your latest posts. Image by the Everett Collection (via Shutterstock).

Website? Check. Facebook, Twitter, Google+, YouTube et al? Check. Blog? Erm, pass. The success of any business’ online presence entails a triumvirate of a well-optimised website (designed for all devices); wide presence on social media sites; and a beautifully-crafted blog. Blogging is by far the most important form of social networking processes. You can either setup a blog within your website’s server space, or through a free account with WordPress or Google (via Blogger). END_OF_DOCUMENT_TOKEN_TO_BE_REPLACED

Google or Tesla? The race to be the self-driving car kings of the road

The shape of things to come: Google’s self-driving car. Image by Martial Red (via Shutterstock).

Imagine it’s 2008: you are sat in the canteen of Net66’s HQ trying to find a seat. You talk to one of the sales people within The Social Media People and say “we could be driving Google cars”. The person puts on a sly laugh with words similar to “yeah, right”. Fast forward eight years, and say the very same words to your fellow colleague: this time the response is more complementary. Self-driving cars actually exist. Back in 2008, a self-driving car meant yours truly doing the driving. END_OF_DOCUMENT_TOKEN_TO_BE_REPLACED

Calendar Cock Up, based on original image by Dikobraziy (via Shutterstock).

Whether you get access to Google Calendar via an Android device or Google Drive on your PC, you would have noticed something peculiar yesterday. END_OF_DOCUMENT_TOKEN_TO_BE_REPLACED 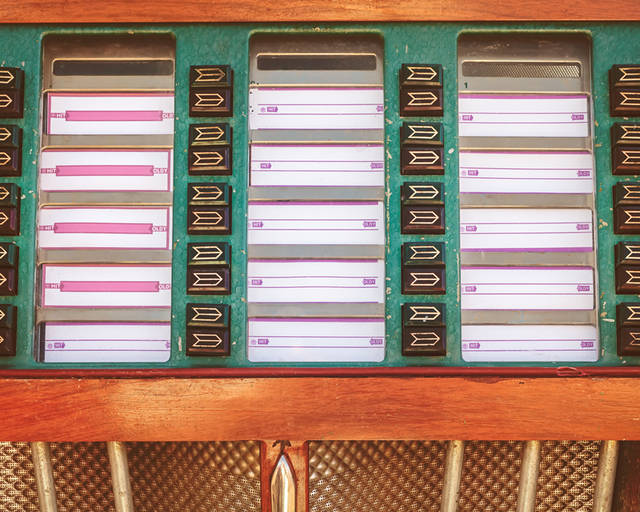 Music to our ears! Google’s new lyrics search feature will offer a real alternative to the present selection of song lyrics websites. Free from clutter and pop-ups, Google’s tie-up with LyricFind will mean a more authoritative source for lyrics and royalties per click for songwriters. Image by DutchScenery (via Shutterstock).

In the pre-internet age, the only way you could copy the lyrics of your favourite songs was via listening to the tune several times. Later, some album sleeves and cassette inlays started adding the song lyrics. In 1978, Smash Hits magazine was launched with a unique selling point: details of the song lyrics of chart-topping acts. This put paid to one of Bonnie Tyler’s songs being known as It’s A Hard Egg (the joys of AM radio). END_OF_DOCUMENT_TOKEN_TO_BE_REPLACED

How Britain post-Brexit could have an effect on search engine optimisation, its trends, techniques, and the industry itself 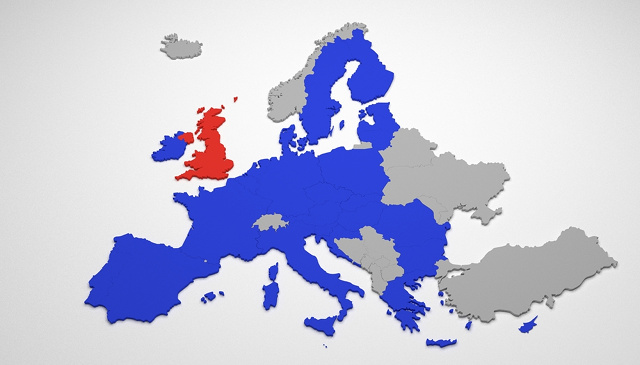 Living on an Island: how Brexit is set to pose a challenge for search engine optimisation techniques and the state of the industry. Image by Nikola93 (via Shutterstock).

What interesting times we are living in right now. Firstly, Thursday’s EU Referendum returned a narrow victory for leaving the EU (Leave 52%, Remain 48%). Secondly, at this time of writing, we have seen two high profile resignations. One being the Prime Minister, David Cameron, and England manager Roy Hodgson (for his unexpected result in the bagging area). Though Brexit seems inevitable, Cameron has left the job of confirming this to his successor. So for now, Britain is an EU Member State. Furthermore, a referendum isn’t as legally binding as a General Election, so the results could be void. END_OF_DOCUMENT_TOKEN_TO_BE_REPLACED 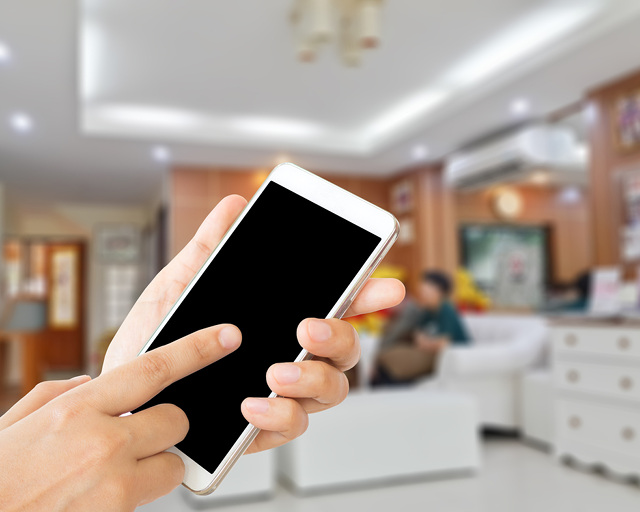 The internet, besides being a fine place for buying and selling, dating, travel planning, and cat pictures, is a popular source for looking at medical conditions. Anyone searching for details on a given condition or symptom would find themselves bombarded with several sources. In the UK we have the NHS’ own sources. We also have WebMD, an American site with a British version (promoted by Boots The Chemist). Hypochondriacs needn’t consult the Pears Medical Encyclopaedia, nor go to the reference library. END_OF_DOCUMENT_TOKEN_TO_BE_REPLACED 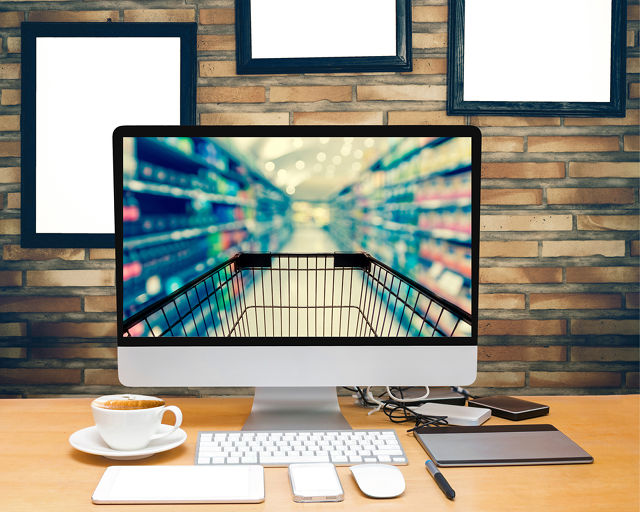 Lost in the online supermarket? The new-look Google Ads tags will be easier to pick out than the previous colour. Image by Tzido Sun (via Shutterstock).

After a successful trial, Google Ads tabs are set to go green for good. Google Ads tabs have been part of the search engine’s results since 2013 when they were originally yellow (with “ad” in black text). In April of this year, Google experimented with green tabs and white text. END_OF_DOCUMENT_TOKEN_TO_BE_REPLACED 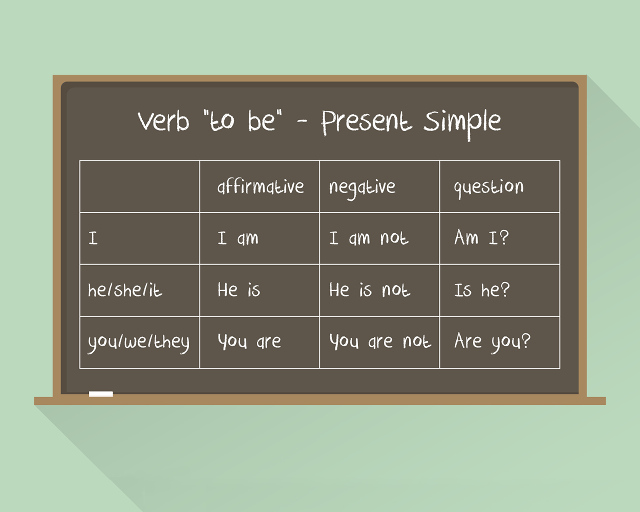 Good grammar is next to godliness: the latest additions by Yoast sees good grammar at the forefront. Image by Luna2631 (via Shutterstock).

The Yoast SEO plugin has received a major update this week. Version 3.3 sees the addition of spelling, punctuation, and grammar features to its plugin. Till the release of 3.3, Yoast could calculate the Flesch Reading Ease score of your post or page. From 3.3 onwards, content creators can see how the Flesch score is calculated. For all languages, Yoast 3.3 is able to check: END_OF_DOCUMENT_TOKEN_TO_BE_REPLACED 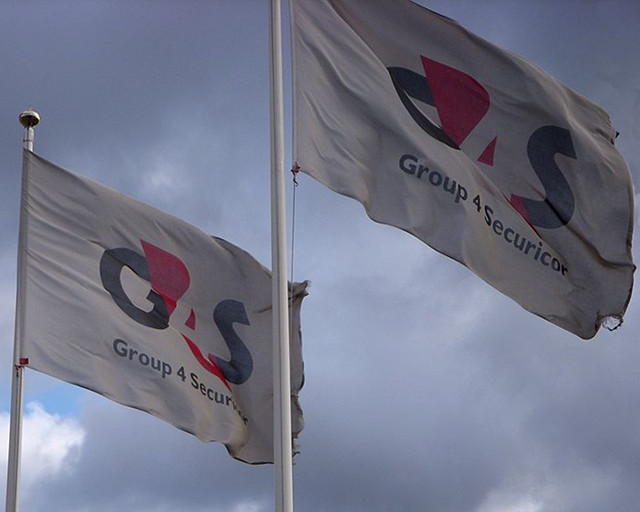 G4S, the global outsourced services provider, has decided to cut its IT spending by turning to cloud-based computing. 70,000 of its 620,000 staff will be switching to Google Apps for Work, which offers productivity software at a much lower cost than paying higher prices for Microsoft Office packages. Furthermore, G4S’ switch to cloud computing also means more manageable IT infrastructure. It also means a greater degree of standardisation across the board – important for a conglomerate of G4S’ size. END_OF_DOCUMENT_TOKEN_TO_BE_REPLACED

For many businesses, Twitter and Facebook are the main two social media channels. They might choose a significant third channel such as LinkedIn or Google+. As following your company’s Facebook and/or Twitter feed no longer means PC access (smartphones and digital tablets are more common), this equates to a wider potential audience. END_OF_DOCUMENT_TOKEN_TO_BE_REPLACED